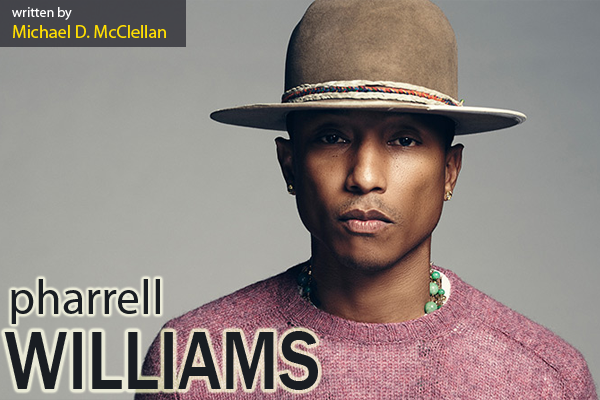 Written By: Michael D. McClellan | Pharrell Williams never sleeps. How can he? The multi-hyphenate superstar is insatiably inquisitive, his interests ranging from the mysteries of deep space to the provocative genius of artists as varied as Daniel Arsham and Marina Abramovic, his mind in a constant state of restless exploration.  That Williams can move […] 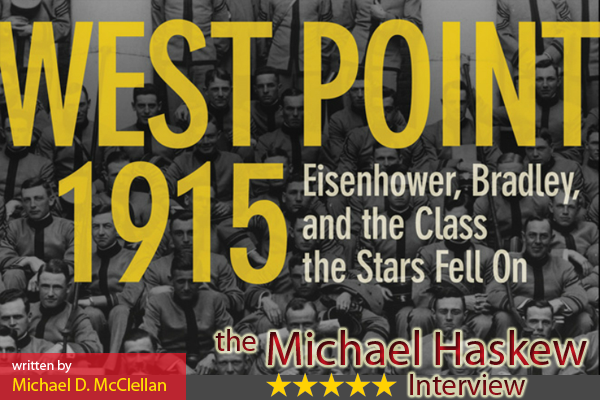 By:  Michael D. McClellan  |  Michael Haskew is on to something.  His book, West Point 1915:  Eisenhower, Bradley, and the Class the Stars Fell On (released by Zenith Press in 2014),  tells the story of West Point’s most decorated and celebrated class, headlined by future president Dwight D. Eisenhower and Omar Bradley, the man who […] 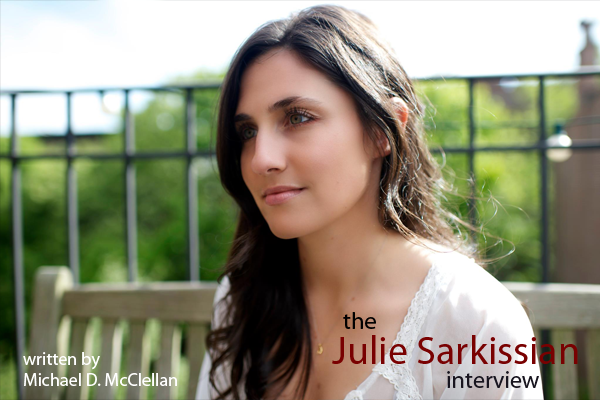 By:  Michael D. McClellan | There is something so refreshingly different about both Julie Sarkissian and her 2013 debut novel, Dear Lucy, that it’s easy to lose yourself in the world of the title character from the very first sentence.  The awkwardness of the grammar immediately sweeps you up, beautifully conveying the voice of this tender, innocent, […] 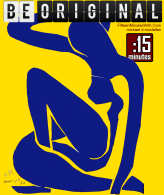 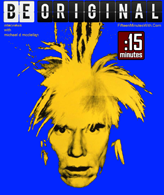 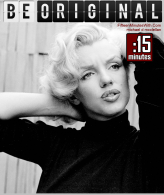 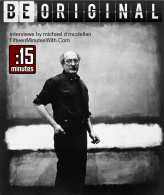